Edit
watch 01:54
Obi-Wan Finale - The Loop
Do you like this video?
Play Sound

A fictional comic production company developed by Steve Holland. It is a developing outlet of for several fictional series including the Saga series and affiliates. Years in the making Saga represents countless hours of imagination... 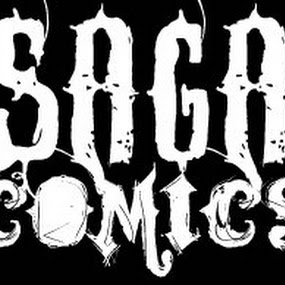 Titular seires that features original characters set in the Saga 01 Universe as well as other alternative timeline's and Universes.

Series featuring reimagined characters from the Kingdom Hearts Series. This series has darker and more serious themes. All events and characters take place in the LOKW Universe.

Community content is available under CC-BY-SA unless otherwise noted.
Advertisement